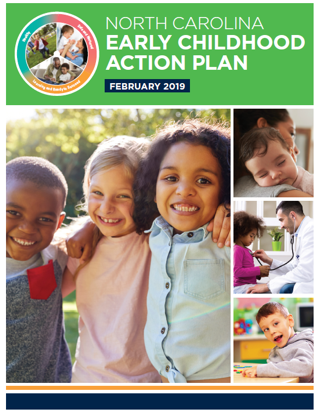 Last week I had the opportunity to attend an early childhood summit in Raleigh to support the launch of the North Carolina Early Childhood Action Plan.  Governor Roy Cooper, Former Governor Jim Hunt, Department of Health and Human Services Secretary Mandy Cohen, state legislators, philanthropists, advocates and early childhood leaders from across the state came to Raleigh to unite behind a 10-goal plan with measurable benchmarks to improve the lives of young children by 2025. Dr. Jack P. Shonkoff, Director of the Center on the Developing Child at Harvard University, was the keynote speaker.

North Carolina has been a national leader on early childhood initiatives over the past several decades. And during those years, much progress has been made to better meet the needs of our state’s young children. However, even with those efforts, still too many children are left behind and the health, well-being and school readiness gap between children of different races and ethnicities is stark.

The governor’s Executive Order called for strategies and timeframes for achieving the goals as well as metrics that would be publicly reported to chart progress. Nearly 1,500 people throughout the state provided suggestions and feedback on an early draft released in November 2018. Over the next six months, the plan was drafted and coordinated by Becki Planchard, MPP, Senior Early Childhood Policy Advisor at NCDHHS.

2025 Target: By 2025, reduce the statewide infant mortality rate across by child race and ethnicity.

2025 Target: By 2025, increase the percentage of North Carolina’s young children enrolled in Medicaid and Health Choice who receive regular well-child visits as part of a health care delivery process that provides comprehensive, patient-centered, accessible, quality care as recommended for the ages of young children.

2025 Target: By 2025, reduce the percentage of children living across North Carolina in food insecure homes.

2025 Target: (Part 1) By 2025, reduce the percentage of children across North Carolina under age six experiencing homelessness by at least 10%.  (Part 2) By 2025, reduce the number of children in kindergarten through third grade enrolled in NC public schools who are experiencing homelessness by at least 10%.

2025 Target: By 2025, reduce by 10% the rate of children in North Carolina who are substantiated victims of child abuse and maltreatment.

2025 Target: By 2025, North Carolina will have a reliable, statewide measure of young children’s social-emotional health and resilience at the population level.

2025 Target: (Part 1) By 2025, increase the percentage of income-eligible children enrolled in NC Pre-K statewide from 47% to 75%. (Part 2) By 2025, reduce the percent of family income spent on child care according to statewide price data and income thresholds adjusted by family size.

Goal 9: On Track for School Success

2025 Target: By 2025, increase the percentage of children across North Carolina who enter kindergarten at a level typical for their age group, according to the five domains of the NC DPI Kindergarten Entry Assessment (KEA).

2025 Target: By 2025, increase the percentage of children across the state achieving high levels of reading proficiency by both NC state end of year testing and national testing conducted through the National Assessment of Educational Progress (NAEP).

The action plan is the beginning.

It’s up to all of us in each community to lean in and make a difference. Dr. Shonkoff summed it up well, “Build responsive relationships, reduce sources of stress, and strengthen core life skills.” The benchmarks are attainable if we all lean in. It’s time to roll up our sleeves and expand what works and apply innovative solutions to the hard challenges that may require some more customized approaches.

PrevPreviousCelebrate 45 Years with CCSA: “A Brief History of CCSA: as told by Sue Russell, the first president of CCSA”
NextZERO TO THREE Journal: Young Children and Families Experiencing HomelessnessNext 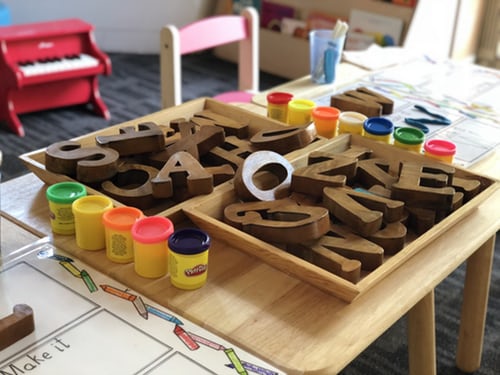 The POWER of INTERACTIONS and TECHNOLOGY – Part IV: Enrichment Materials for Children 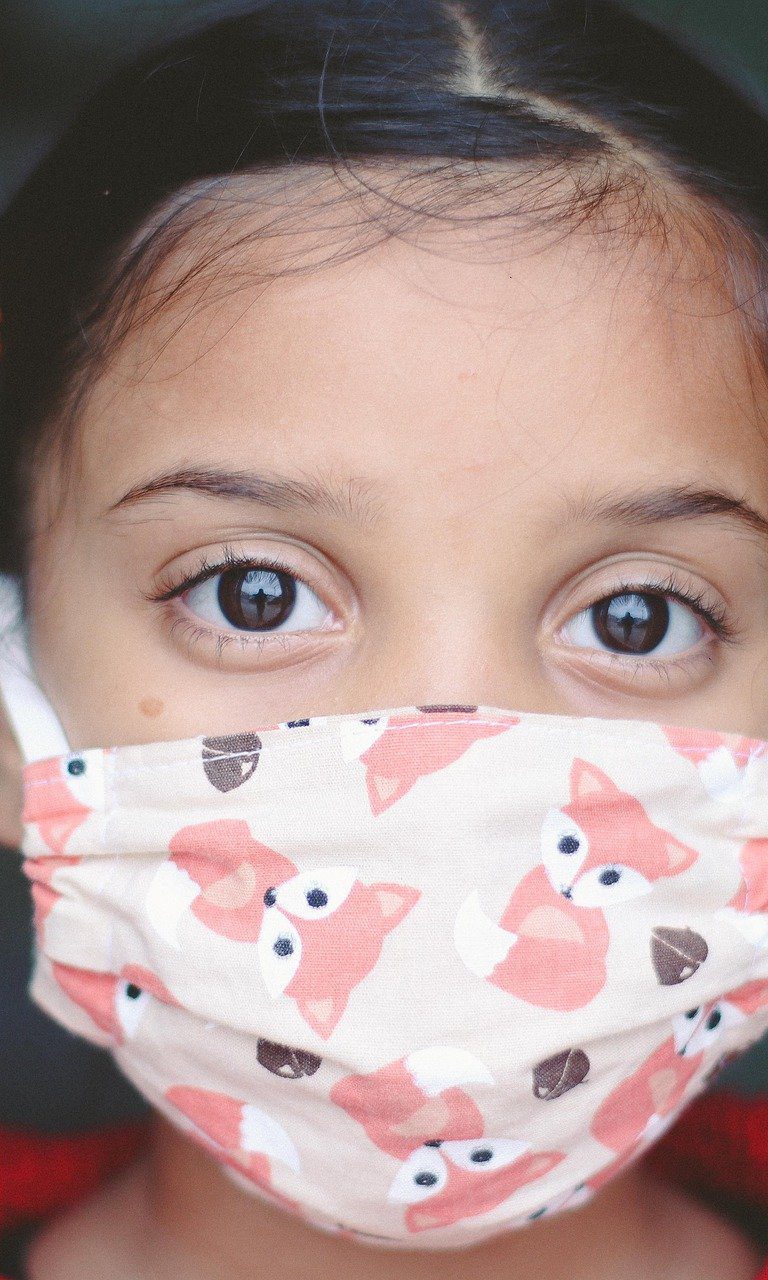 The POWER of INTERACTIONS and TECHNOLOGY – Part III: “A-ha” Moments for Teachers